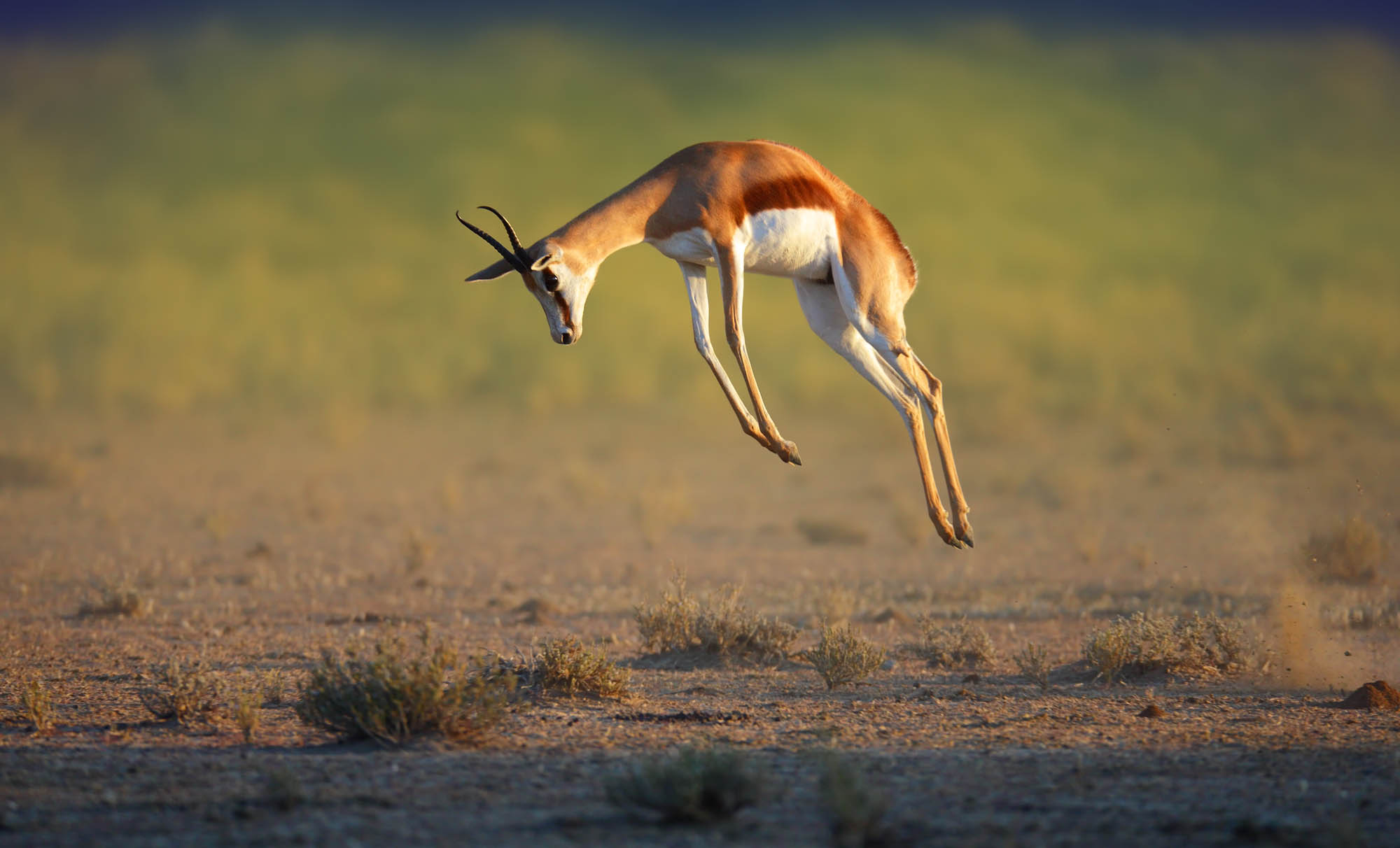 The world around us is riddled with signals. As our industry continues to turn its back on traditional channels, we cannot overlook their value.

In Homo Deus, Yuval Noah Harari points to our strange fascination with lawns. They are expensive, especially difficult to maintain before mowers and sprinklers, and serve no functional purpose. Instead, gardens told locals the owner must have been rich to afford such a green extravaganza. If you visited a Duke and saw his lawn was in bad shape you knew he was in trouble.

Gazelles have been observed repeatedly jumping up and down, an act called stotting. This seemingly strange behaviour makes little sense at first glance. One assumes the smart thing to do when you could end up prey to a hungry lion is conserve energy. But researchers hypothesise the opposite is true – the unnecessary exertion of energy is in fact a warning to predators. “Don’t even bother trying to out run me, because I have so much energy that I can do this all day for no reason at all. Go find an animal that isn’t showing off, because he’s preserving the little energy he has.”

In one study, researchers reviewed a range of apologies to understand which succeeded with positive public reception and which failed. The most important factor in effective apologies? Cost. Not what was said, but if it was hard to say. The apologiser must sacrifice something in the apology – financial, opportunity, or reputation.

How we do the things we do says something about us. Our behaviour transmits, not just the messages we broadcast.

Rory Sutherland argues costly signalling is what makes advertising effective. Super Bowl ads work not only because of their ability to convey information, but in their inference. Consumers know Super Bowl ads are: (1) seen by many, (2) consumed collectively, and (3) are bloody expensive.

It’s why when you get married you declare your love: (1) in front of lots of people, (2) when they’re all together, at what is presumably (3) a very expensive day.

Conversely, digital advertising has the opposite perception. Consumers know when they are served a Facebook ad that it’s: (1) highly targeted, (2) individually consumed, and (3) cheap. Like a bad apology, little has been sacrificed.

In Ads Don’t Work That Way, Kevin Simler suggests advertising is most effective when it achieves cultural imprinting. Here you influence not the association of the brand itself, but of the people using it. If you choose a PC over a Mac, it says something about you. Microsoft can only begin to change this perception through common knowledge – consumers must see an ad, but they also must know (or suspect) their friends have too.

Put simply, we value things more highly when we know others value them too. Brands who spend big signal confidence in future cultural uptake.

On social media people either know they’re being hyper targeted, which loses its social proof value, or they think it’s underperforming because they can see the crappy view count. This explains why platforms like Instagram have started hiding vanity metrics from consumers – if the signal is weak, distort it.

Sacrifice also brings about reassurance. It infers quality, reliability, and future success. When Uber Eats cast Kim Kardashian, they’re telling us they intend to be around for a while.

The Natural Monopoly Law says the biggest brands attract the least knowledgeable users. Given most customers of a brand are non-buyers or light buyers, it means big brands get bigger. We’re herd creatures who follow the norm. Nothing succeeds like the perception of success.

We’re attracted to the brands with the biggest, greenest lawns.

To get the greenest lawn, you need to waste water. And time. And real estate.

John Wanamaker famously said “I know half of my advertising is wasted, I just don’t know which half.” In his seminal 2004 paper, Tim Ambler responded “The waste in advertising is the part that works.”

Of course, don’t throw out your digital advertising. Peter Field and Les Binet tell us effective brands think long and short, and digital can be very efficient in driving the latter. But when you’re playing the long game, remember traditional media’s value lies as much as in its signal as its ability to broadcast a message.

Brands who waste time and effort and budget in stotting will be the ones that win.

Sorry, the comment form is closed at this time.