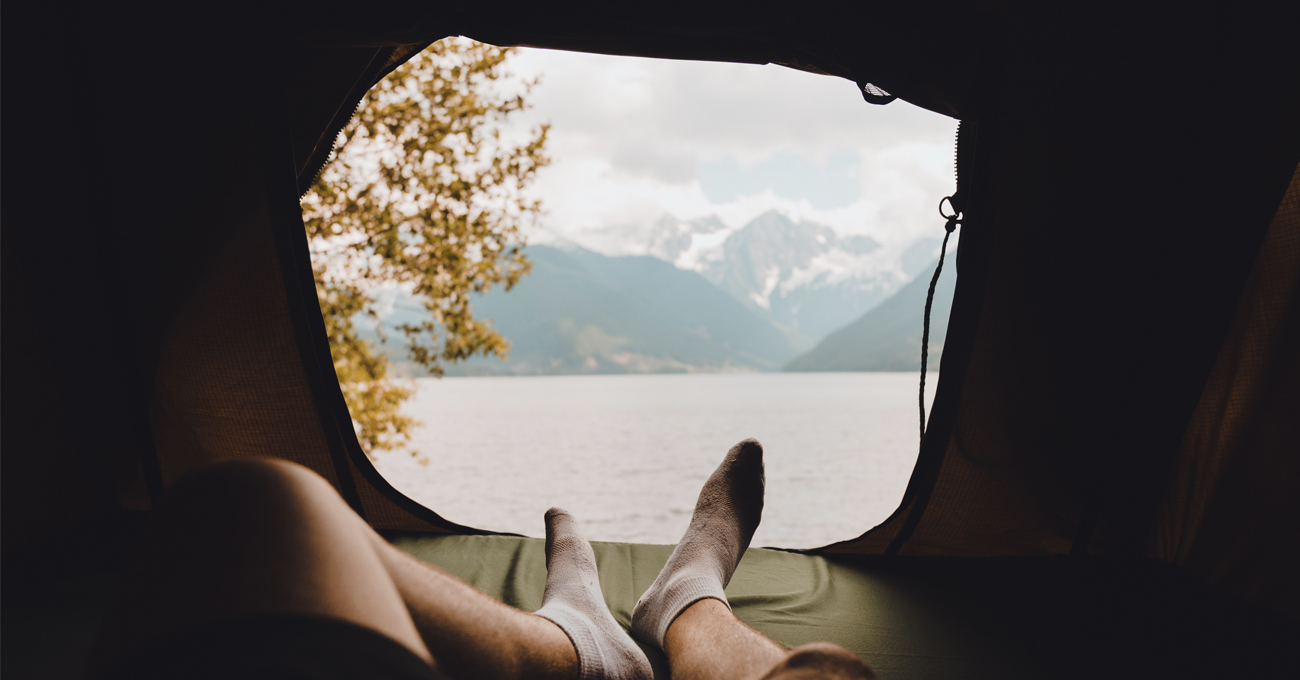 A mate and I were working on a killer product idea. We’d come up with the concept, done renders, built prototypes and spoken to factories in China about manufacturing. We even had a killer logo and visual identity done. But all that took us two years – the way side projects tend to inevitably be side tracked.

In the end, I killed it. We’d spent time and money getting to a place where we still didn’t know if people wanted it.

So for my next project, I’m trying something different.

Feel Good Socks is an idea I’ve had for a while. Trendy AF socks, where every pair sold raises money for charity. They feel good on your feet and good in your heart.

This time I’m following Justin Jackson‘s advice. He says before you do anything, prove (if only to yourself) market fit by getting 100 people to give your their email address. Even if it’s your Mum, it’s people taking action in favour of your idea. And when you launch it, you have an warm audience ready to go.

So here it is. If 100 people register their interest for Feel Good Socks, that’s enough demand for me to start design and production on the first pair. And if not, I’ve lost only an hour on the landing page and a few bucks for the temporary crappy logo.

It means I’m giving away the idea. And I haven’t even registered a domain yet. But at least it won’t hang around for two years only to collect dust.